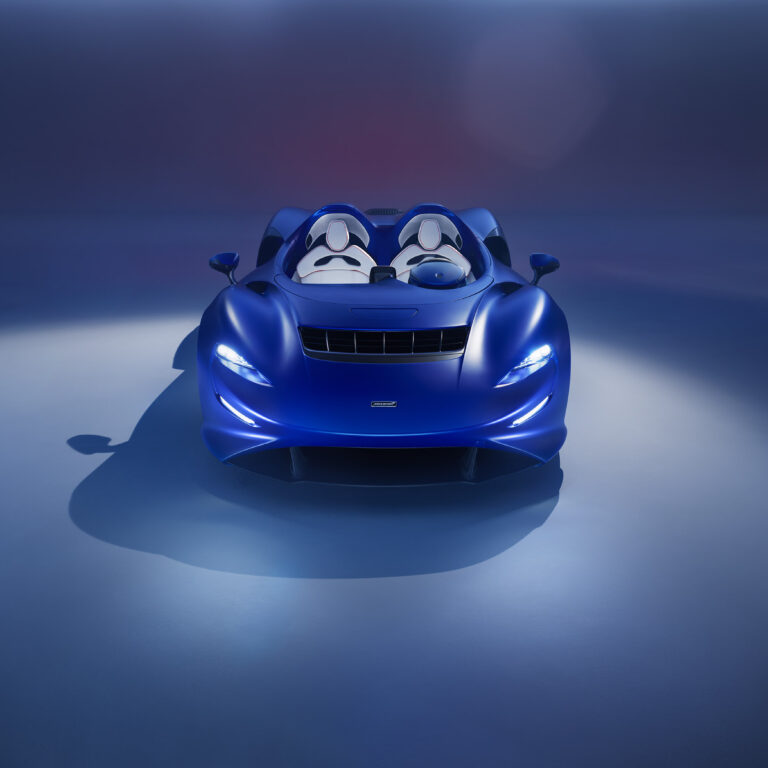 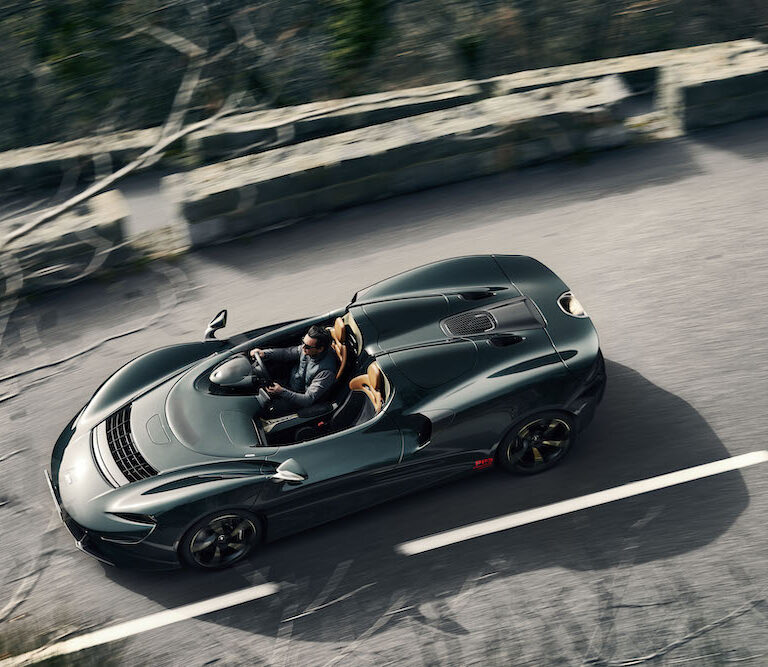 The lightest modern McLaren is perhaps the one with the purest focus – ultimate performance prowess, on road and track. The fifth member of the Ultimate Series, the Elva takes its extreme aesthetic approach from the all-conquering 1960s GTs such as the M1A, M1B and M1C. Its name comes from that time, too, when Elva manufactured and supported a customer-racing version of the M1A.

As with those outrageous machines that founder Bruce drove so adeptly, the Elva blends big power with as low a kerbweight as possible. The mid-mounted 4.0-litre twin-turbo V8 kicks out 802bhp – enough to blast to 60mph in around 2.6 seconds and on to 203mph. It’s the most powerful non-hybridised McLaren ever. The two-door speedster body is crafted from carbonfibre, as is the chassis. The lightweighting processes extend to the brakes, with 1kg shaved by using titanium calipers. To save further weight, the body uses just three main panels. Each car is built to order by the bespoke MSO department; the model on Savile Row has a visual carbonfibre finish with a teal tint, with brushed Champagne brightwork. https://cars.mclaren.com