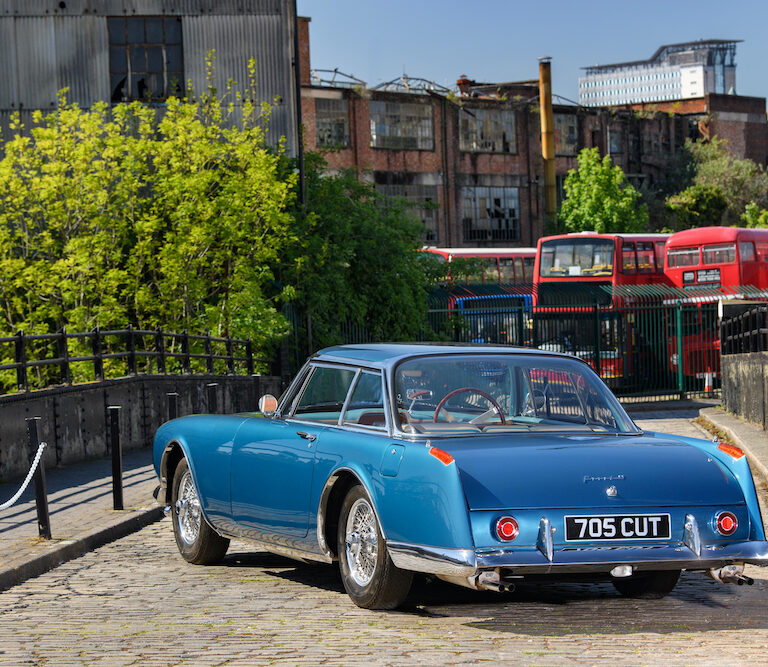 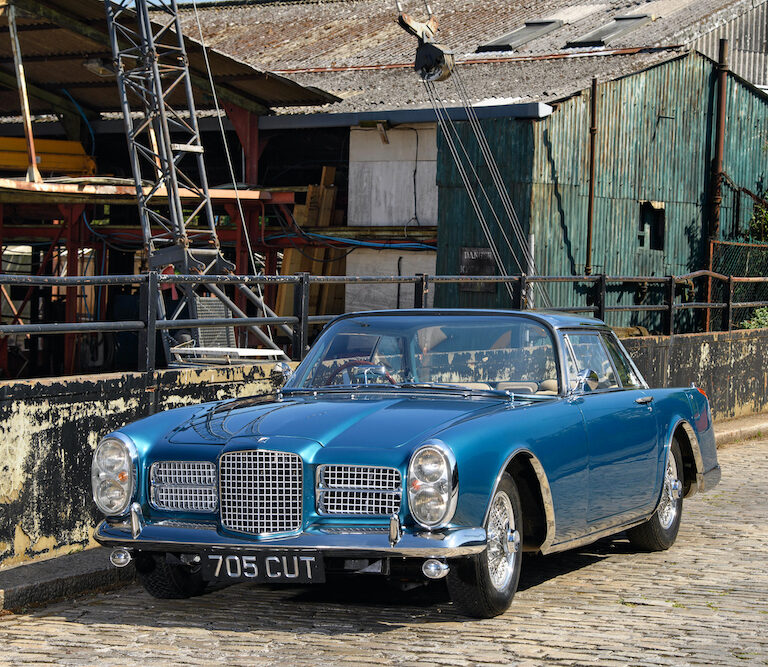 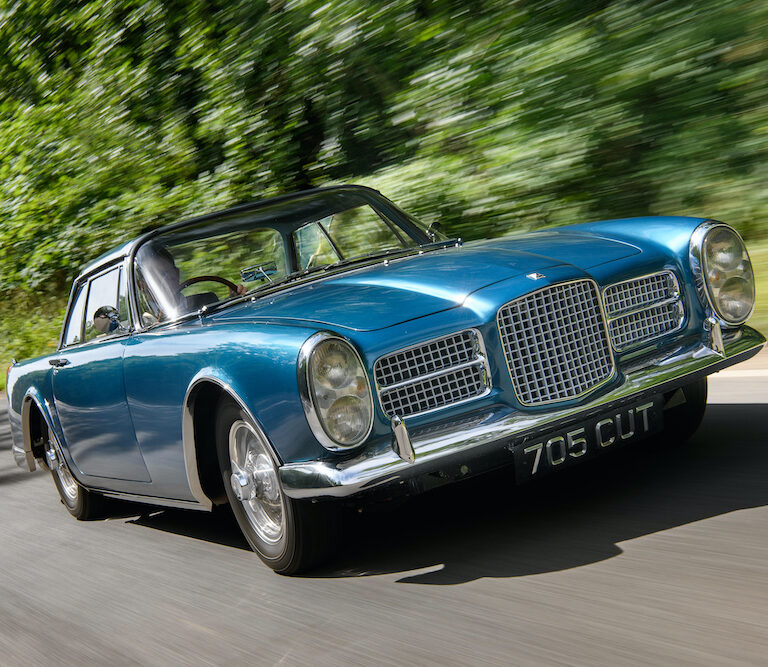 This elegant car’s history has been traced through various owners, colour changes and technical modifications, and it was finally restored in 1997 by Romance of Rust, including a respray in Rolls-Royce Peacock Blue. Over the next two decades it passed through several more hands before the current owner acquired it and returned it to the London-based restorer for further work, including reinstalling the original – and thought long-lost –twin four-barrel carburettors. www.romanceofrust.com