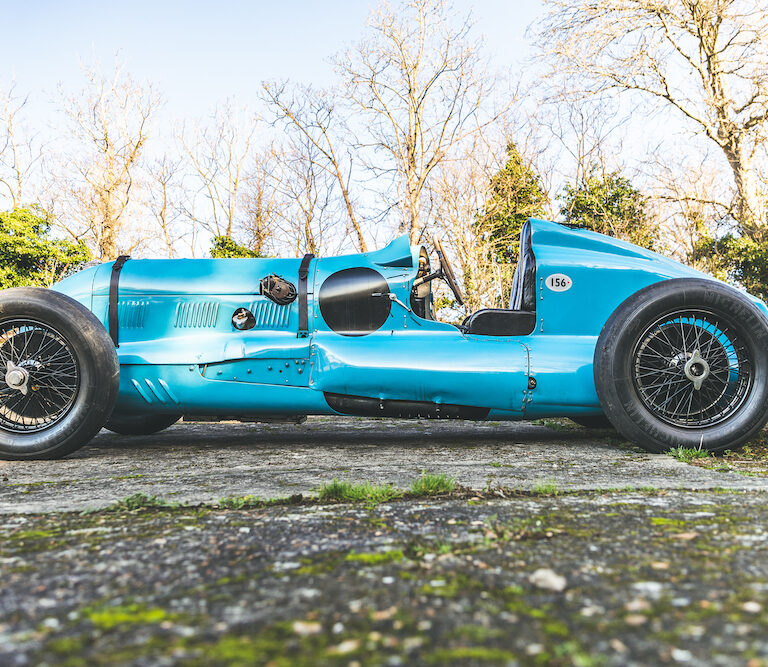 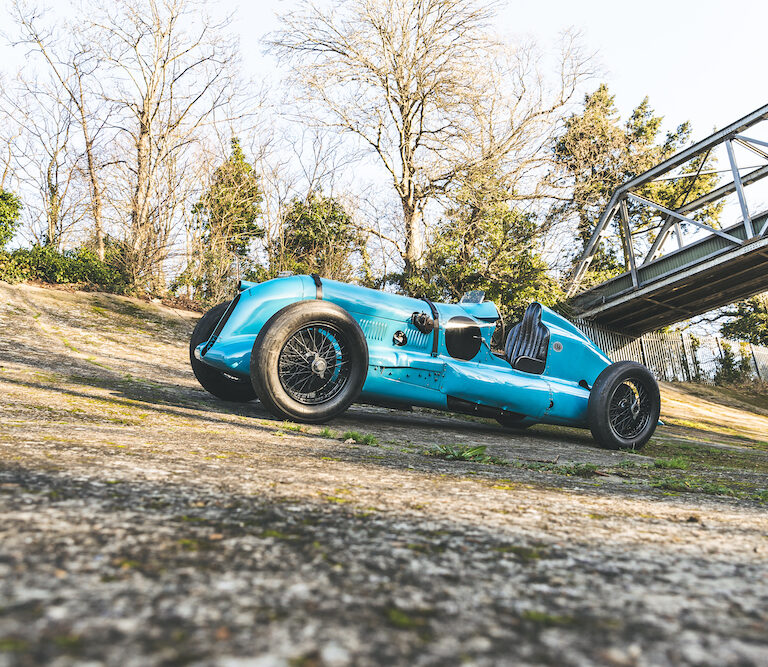 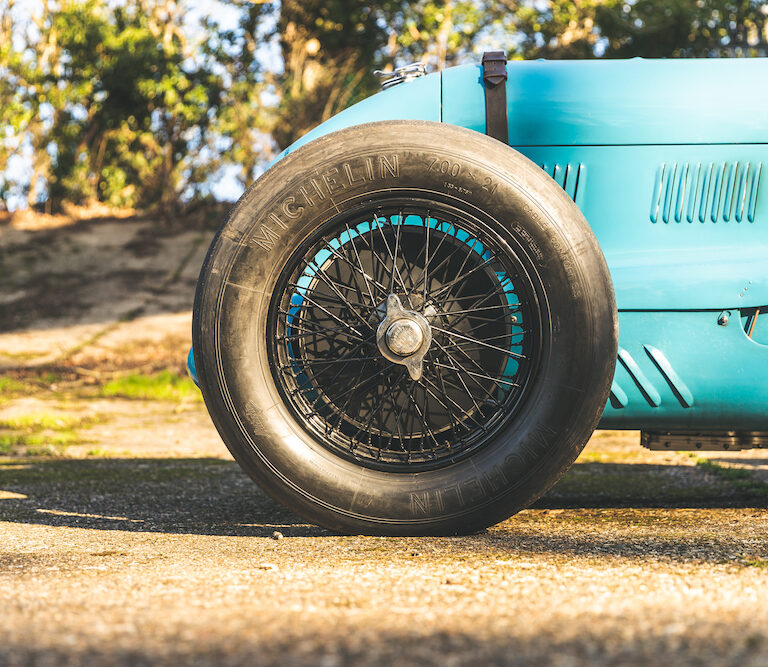 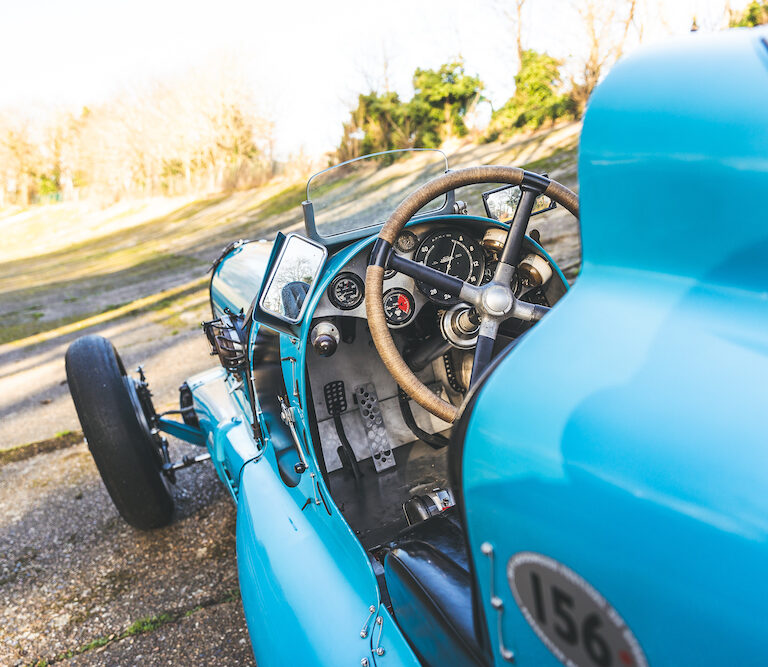 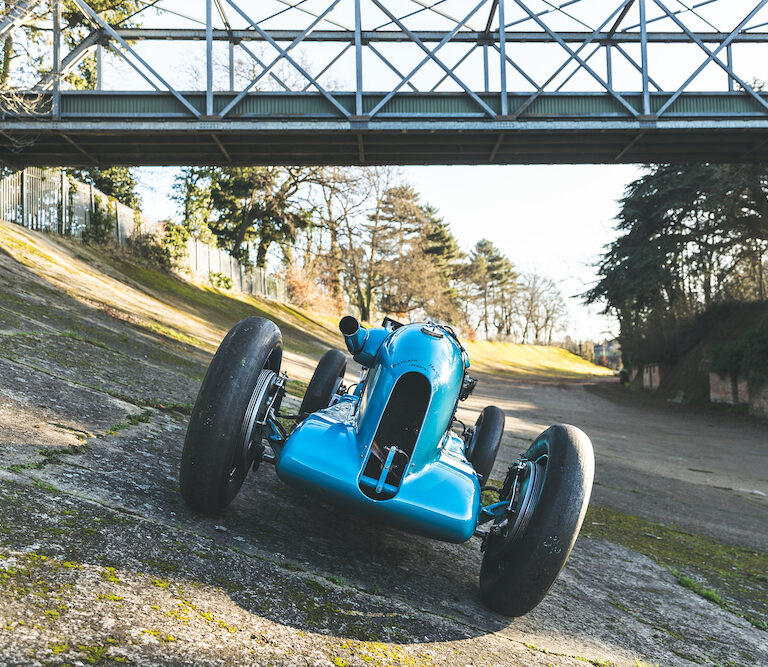 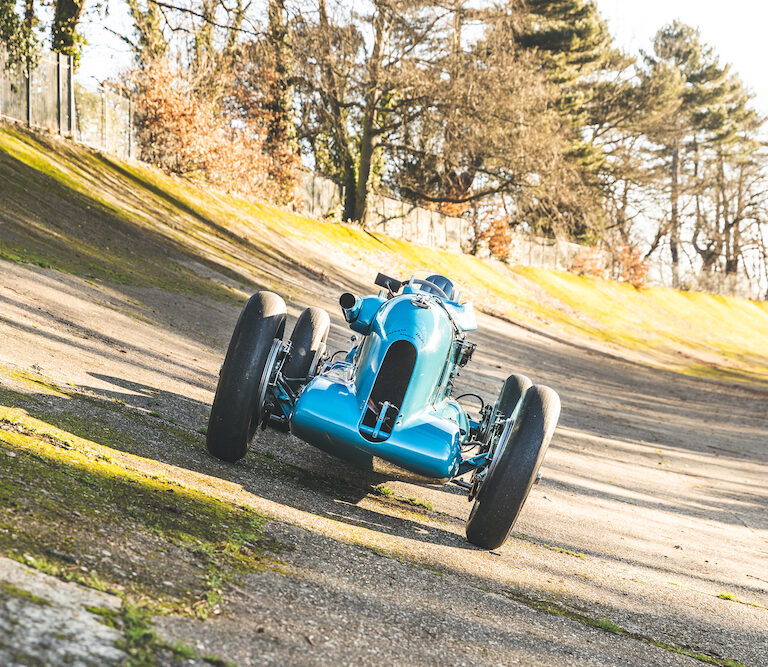 This legendary Bentley is one of the all-time greats of pre-war racing and record-breaking, achieving more than 140mph on the famously bumpy and dangerous concrete banked circuit at Brooklands in Surrey. Built for the ex-chairman of Bentley Motors, Woolf Barnato, by the legendary brilliant Bentley engineer Wally Hassan, this racer’s sole purpose was to take the fastest outer circuit lap record at Brooklands.

Developed and raced from 1934 until 1938, the Barnato Hassan Bentley competed in 25 races and broke the circuit record several times, ultimately with an unofficial lap of 143.11 mph in September 1938, before moving into storage for the War. It also holds the all-time best Class B lap record at Brooklands, driven by Oliver Bertram at 142.6mph.

The car retains its original chassis and 8-litre engine. It’s fitted with the original-style single-seater bodywork but the later two-seater body has also been kept. Thanks to William Medcalf Vintage Bentley

The Barnato Hassan Bentley was built specifically to break records at the Brooklands circuit – and succeeded! See it at Concours on Savile Row, June 15-16